A Meeting of gypsis and circus sonorities of the world with the brazilian music, An invitation with ludic and poetic. The brasiliense quintet O Tarot brings all theses facets in a trajectory that began in 2016 and which has already yielded praised lauches and passages on prestigious stages in the country.

O Tarot arose from the meetings of the compositions of friends Caio Chaim (vocals, acoustic guitar and washboard) and Gemelli (acordeon and banjolão). The name of the project was inspired by a game created by Chaim, which propoused a new meaning to the cards in the deck: when chossing a card at random, the interlocutor baptized it with a new game. The idea of inviting new interpretations echoed in Gemelli - himself renaming a "healing" wildcard in the act of founding the band - from which his neme emerged. In this individual tarot, new meanings attest to the power of words, symbols and imagination, translating the playful and, at the same time, profound character of the work.

Currently also formed by Tom Suassuna (violin and banjolão), Victor Neves (bass) and Tavares (drums), still in 2016 O Tatot released the EP "Zero", produzed, recorded, mixed and mastered by Ricardo Ponte. Working on a complication of pre-existing compositions by Caio and Gemelli, the band released five tracks experimenting with different languages, styles and textures. The highlight is the song "Certezas Supostas", which would become a creative guide for the group's choices in their later releases. In addition, the EP gave rise to the video for "Meridiana". 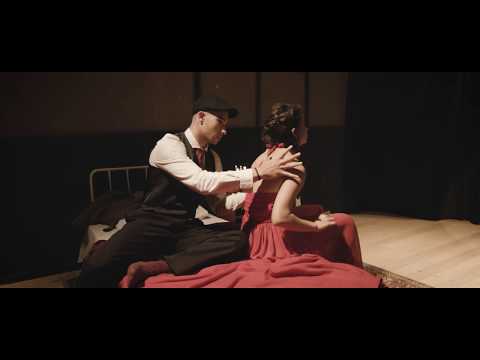