Paulo Bira is a bass player, composer and music producer. His formation as a “practical musician” (as described in the OMB portfolio) is quite broad and ranges from instrumental music Brazilian and jazz to pop, reggae and rock.

He worked with several bands during the 80/90s, always alternating music instrumental with the universe of popular music, highlighting the bands Uncontrollable (LP Independente - 1990) and Nomad (CD by the Tinitus label - 1994) and the instrumental CD “Músico” (Independente - 1996) where he recorded his own compositions and arrangements.

Participated in the Mawaca group, from 2003 to 2012 with whom he recorded 3 CDs and 2 DVDs and was a bass player of the musical “Romance vol 2” by actress Marisa Orth.

In 2010 he launched his child labor, the CD “Brasileirinhos - music for the animals of Brazil”, based on the book series by Lalau and Laurabetriz, nominated for the Latin Grammy Award at category of best children's music album. The work continued with Vol 2, launched in 2013.

The band RotoRoots also conducts a groove work on a music research Brazilian instrumental between the end of the 19th century and the mid 20th century. He has worked in parallel as a recording and mixing technician since 1998.

His works in this area include advertising studios Timbre and Cordatoda, producers Mario Manga and Beto Mendonça (studio 185), MTV Brasil between 2004/2006 and, since 2009, in its home studio making productions, recordings and mixes. 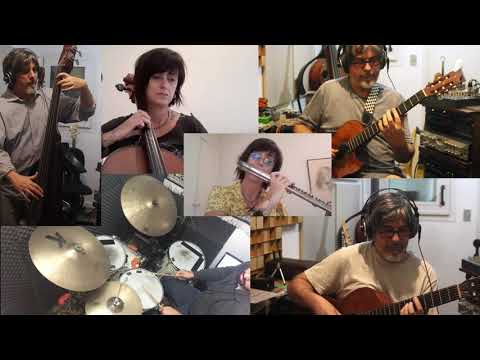 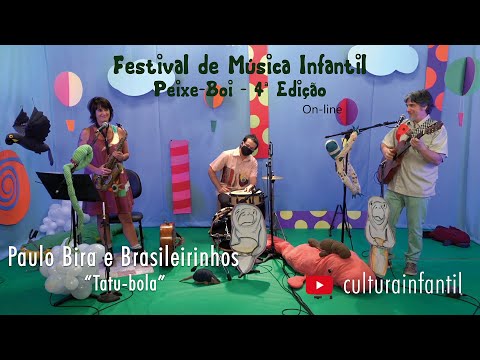