In 2014, Ted Marengos released its first album, FirstPrints, which led to a number of shows throughout Brazil and the world.

In 2017, the band recorded its second album, Lifts. With a more organic sound recorded on analog tape at a New York studio the album made a number of besto f year lists and received a 4 out of 5 star rating from Rolling Stone Brazil. The magazine named them “one of the most interesting retro acts of the last decade."

2019 will see the release of Timeless Beat, the band's third álbum, which includes two of the band’s latest singles: I’m Not Going Back and All In The Same Beat. 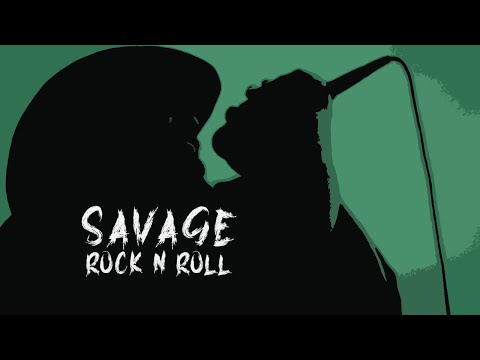